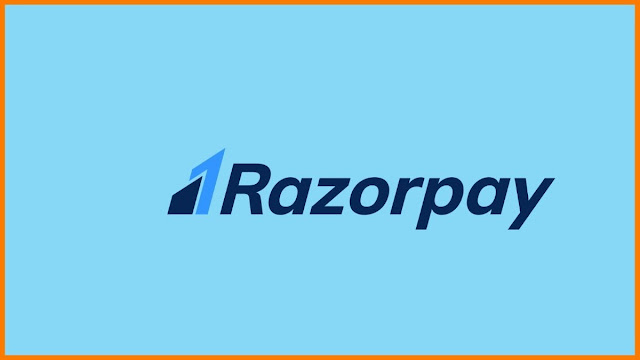 Company Profile is an initiative by Zordo AdMedia to publish verified information on different startups and organizations.
Smartphones and the internet certainly took the world by surprise, but, at the same time, they signaled a world full of advanced technologies that would extend efficiency and availability for everyone living in it. The growth of cutting-edge software and technology thus helped in opening the gates to limitless opportunities for all the thriving sectors of the world. The banking and payments industry is one of the sectors where these developments have ushered in some major transformations. Digital payments or online payments are some of the many advantages that the new-age technologies have brought forth. The growing ways of payments and instant online payments of today are not only benefitting the banking and finance industry but the merchants and the general public as well all across the globe.
In the same field, with the vision to revolutionize the online payment mechanisms by providing transparent and developer-friendly APIs with hassle-free user integration, Razorpay was launched by Shashank Kumar and Harshil Mathur in the year 2014.
Razorpay is an Online Payment Solution in India allowing businesses to accept, process, and disburse payments with its product suite. It helps the business entities gain access to all the modern payment modes like credit and debit cards, net banking, UPI, and other popular wallets in the country namely JioMoney, Mobikwik, Airtel Money, FreeCharge, Ola Money, and PayZapp. Razorpay's online payment solutions can be integrated by both web and mobile applications.
Here's more about Razorpay, its Founders, Team, Industry, Mission and Vision, Name, Tagline, Logo, Business and Revenue Model, Competitors, Future Plans, "when was Razorpay established?" and more.
Razorpay - Company Highlights
Company Name : Razorpay
Headquarters : Bangalore
Sector : Fintech, Financial Services
Founders : Shashank Kumar, Harshil Mathur
Founded : 2014
Funding : $815.7 mn (June 2022)
Revenue : $110.61 mn (Rs 844 crore in FY21)
Valuation : $7.5 bn (December 2021)
Website : razorpay.com
Razorpay - About and How it works :
As mentioned earlier, Razorpay enables online payments by providing developer-friendly APIs, powered by an effective integration process. Razorpay also offers a comprehensive dashboard to manage payments, as well as other plugins and integration suites for all major backend technologies and e-commerce platforms. With its efficient products Razorpay is bettering the online payment systems for startups and other companies and improving the individual experience too.
In September 2017, Razorpay launched four products - Route, Smart Collect, Subscriptions, and Invoices, which allow businesses to manage multiple aspects of money movement including collection, reconciliation, and disbursal.
During the same time, Razorpay also announced that it was entering the SME lending space with its subsidiary venture called Razorpay Capital. It is a lending platform that is designed to support Small and Medium Enterprises with instant and easy access to lenders. This initiative is aimed at solving liquidity and cash-flow challenges by providing these firms with quick settlements and collateral-free loans. A beta version of the platform was launched in September 2018 and has already disbursed $30 million in loans.
Also, Razorpay added two new features to its services offered. These are respectively called ‘Partial payments’ and ‘Batch Uploads’.
Partial Payments - It allows the end-users to make payments in part against a particular order ID instead of making the entire payment at once
Batch Uploads - It lets the business entities generate and process links in bulk rather than creating individual links by uploading a single file containing collect order details.
Razorpay X (Comprehensive Banking Platform) is an AI-driven API banking platform, which is set to fundamentally transform how businesses move money. The account number provided enables businesses to manage all forms of pay-outs (salary, vendor payments through NEFT, RTGS, IMPS, UPI) and receivables on Razorpay itself. Posing as a unique solution, businesses can now do everything and more with Razorpay that they were existentially doing with banks till now. Lately, there has been a significant enhancement to the existing online payment mechanism. Razorpay has also launched more new features to its checkout. These are essentially called Affordability, Personalisation, and Native OTP.
Razorpay - Industry
The Indian market for fintech has seen massive growth in the past decade and has been hailed as the world's fastest fintech industry in terms of growth where over 67% of around 2,100 fintech companies have been set up if we look back at the last 5 years.
As per the Razorpay Team, the Indian fintech market will touch Rs 6.2 lakh crore by 2025. It also added that COVID-19 has accelerated the company's digital payments segment.
Razorpay - Founders and Team
Razorpay is co-founded by IIT Roorkee alumni Shashank Kumar and Harshil Mathur. 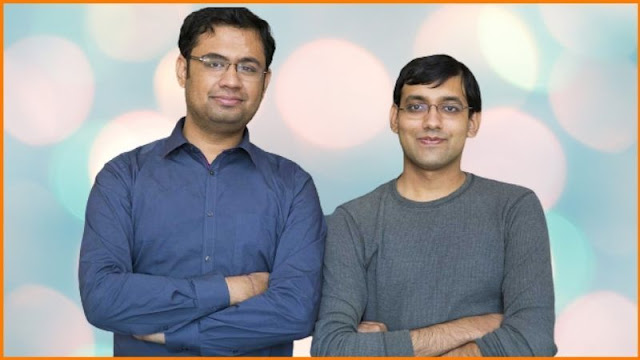 Harshil Mathur
The CEO and Co-founder of Razorpay Harshil Mathur is an IIT Roorkee alumnus who completed BTech in Technology. Mathur further went on to join Y-Combinator in the W15 batch in 2015. Harshil started his career as a Wireline Field Engineer at Schlumberger. After his brief stint with the company, Mathur then decided to found Razorpay in 2014 with Shashank Kumar.
Shashank Kumar
Shashank Kumar is known as the Co-founder and CTO of Razorpay. He was also a former IIT Roorkee student who completed his BTech in Computer Science before attending Y-Combinator in 2015. After completing 3 months as a research intern in the Computer Science and Engineering Department at the University of Minnesota, Kumar joined another internship at Microsoft as a Software Development Engineer. Concluding 3 months as a Microsoft intern, Kumar eventually joined as a Vice President at SDS Labs before he joined as a Software Development Engineer at Microsoft. He worked as an employee with the software giant for less than 2 years and then decided to part his ways and co-founded Razorpay.
Razorpay has more than 1000 employees working with the company, as of December 2021.
Razorpay - Startup Story | How did it start?
This startup idea originated when the co-founders were working on the crowdfunding portal and in the process came to realize how muddled the online payment mechanism was in India. Besides, they also discovered that the US-based payment systems are not ideal for the Indian markets, especially if we look at the credit card penetration. Following these, they changed tracks to work on the payments problem in India, where the implementation of technology was really tough. Furthermore, the rate of the payment failures were also considerably high and the pricing that was available earlier, lacked transparency.

“We realized that most online payment gateway solutions were extremely cumbersome to get started on, especially for start-ups and small- and medium-sized enterprises. When we contacted a few payment gateway companies, we were asked for our past operational records, presence of physical offices, security deposits, and very high set-up fees. Online reviews of most payment gateways in India confirmed similar bad experiences,” said Mathur. 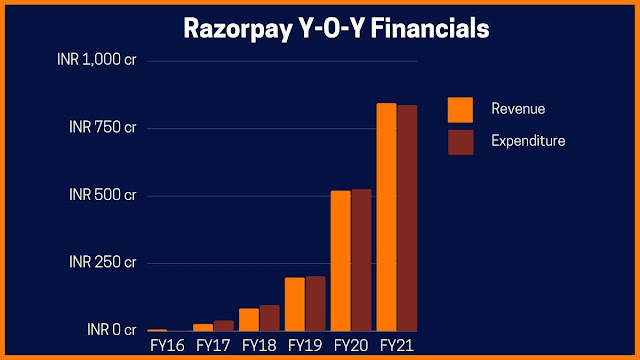 Razorpay - Investments
Razorpay has seen 4 major investments to date. The latest investment of Razorpay was in HostBooks on June 10, 2022. The Gurgaon-based fintech startup, which has raised its Series A funding round worth $3 mn, where Razorpay was counted as the lead investor. Biswajit Mishra and Kapil Rana founded HostBooks in 2009, which is currently serving as a cloud-based platform that provides accounting and compliance functions to the small and medium enterprises (SMEs). HostBooks will use these funds to scale up operations and the product suite they have.
The previous investment of Razorpay was in the Seed Round of NextPay, a payments fintech that supports SMEs in Philippines.
Razorpay - Challenges
Razorpay had its share of challenges and yet another challenge came up in the form of cybercrime. Razorpay underwent a theft of Rs 7.3 cr against which the Bengaluru-based fintech company has filed a complaint with the South-East cybercrime police. The cybercrime was conducted over a period of 3 months and the police are trying to track down the hacker, as far as the reports dated May 20, 2022. The Head of legal disputes and law enforcement, Abhishek Abhinav Anand of Razorpay, filed a complaint when the company failed to reconcile the receipts of Rs 7,38,36,192 against 831 transactions, on May 16th, 2022.
Razorpay - Awards and Recognition
The various awards and recognitions that Razorpay received throughout the years include:
Razorpay - Future Plans
Recently, Razorpay is focused on capturing the Indian market. As per their future plans, the company aims to enter the South East Asian markets too. The Southeast Asian countries will be the company's primary focus and will act as the stepping stone for its plans for global expansion ahead. The team will also be looking to acquire companies and invest in the Fintech B2B SaaS space in 2022. Razorpay has also revealed its plans of hiring up to 600 employees in order to strengthen its team further to grow.
Razorpay is also looking to further grow its product lines - the neobanking platform Razorpay, and its lending arm - Razorpay Capital (an initiative to empower SMEs). Razorpay founder Mathur revealed on May 10, 2022, that the company is not looking to raise funds in the next 12-18 months because he thinks that Razorpay is well-capitalised as of now. Mathur is hopeful that the company will double its revenues on the back of growing TPV. 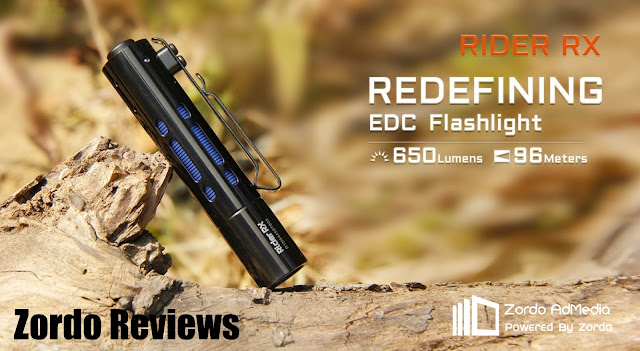 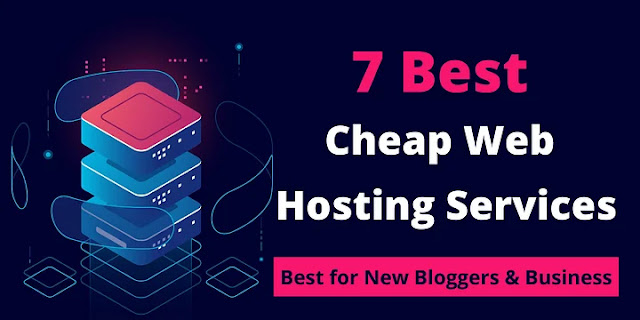 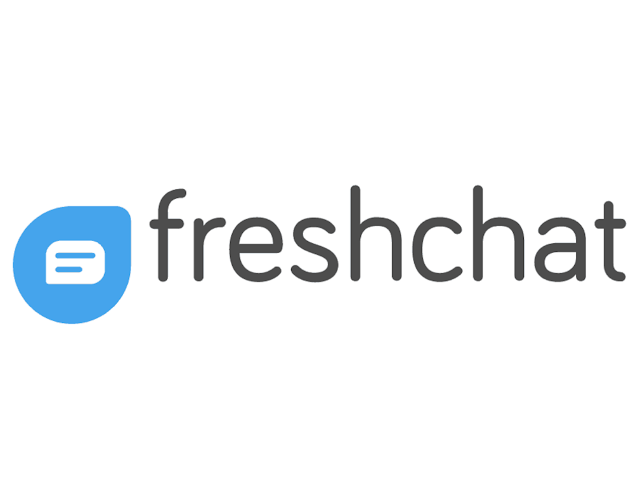 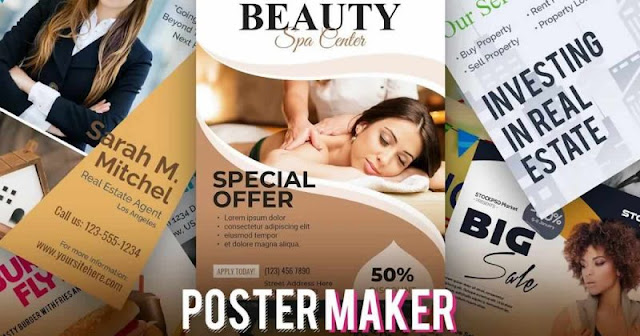 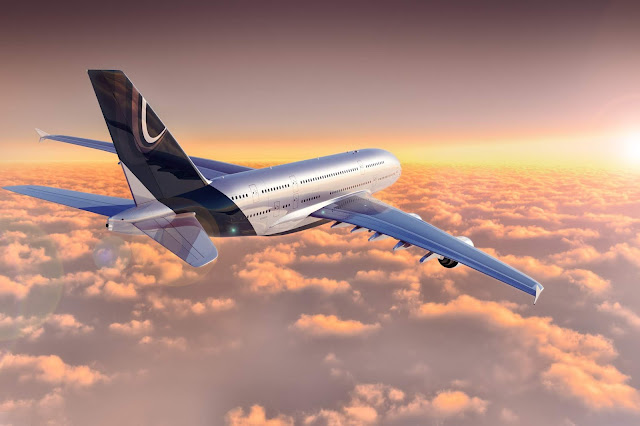